A vegan diet is good both for the environment and for individual health.

Vegan Diet and the Environment

Does the Vegan Diet Extend Your Lifespan? https://www.healthline.com/nutrition/do-vegans-live-longer

Mortality in vegetarians and comparable nonvegetarians in the United Kingdom: https://www.ncbi.nlm.nih.gov/pmc/articles/PMC4691673/pdf/ajcn119461.pdf

Vegetarian diet and all-cause mortality: Evidence from a large population-based Australian cohort – the 45 and Up Study: https://www.sciencedirect.com/science/article/abs/pii/S0091743516304479

Obamacare has been (and continues to be) an unequivocal success story at obtaining health coverage for poor folks in the U.S. according to recent findings by the National Health Interview Survey, confirming earlier polling by Gallup and others: 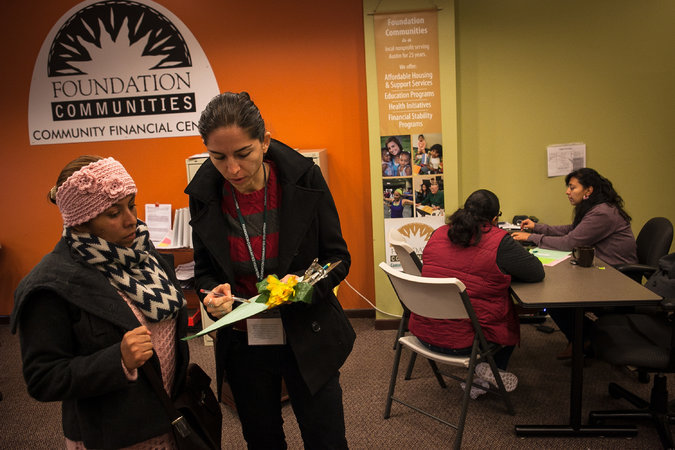 “Mr. Levitt said the law seemed to have had a greater effect on the long-term uninsured. The report found that the share of Americans uninsured for more than a year dropped to 9.7 percent from 12.4 percent, compared to a drop of about one percentage point for people who had been uninsured for just part of the past year.”

Beyond the obvious danger of candles starting unintended fires:

“According to Anne Steinemann, an environmental pollutants expert who is a professor of civil engineering and the chair of sustainable cities at the University of Melbourne, certain candles may emit numerous types of potentially hazardous chemicals, such as benzene and toluene. They can cause damage to the brain, lung and central nervous system, as well as cause developmental difficulties.”

When my new housemate Josh moved in to 304W, I decided to commemorate the auspicious occasion by making a little modification to his shampoo. 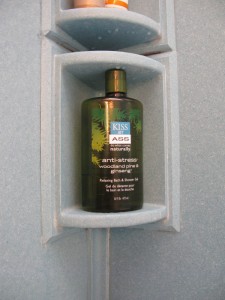